The Andersonville National Historic Site, located near Andersonville, Georgia, preserves the former Camp Sumter (also known as Andersonville Prison), a Confederate prisoner-of-war camp during the final twelve months of the American Civil War. Most of the site lies in southwestern Macon County, adjacent to the east side of the town of Andersonville. The prison was made in February of 1864 and served to April of 1865.

The site was commanded by Captain Henry Wirz, who was tried and executed after the war for war crimes. It was overcrowded to four times its capacity, with an inadequate water supply, inadequate food rations, and unsanitary conditions. Of the approximately 45,000 Union prisoners held at Camp Sumter during the war, nearly 13,000 died. The chief causes of death were scurvy, diarrhea, and dysentery. Wikipedia

Learn more about Andersonville Prison through historical newspapers from our archives. Explore newspaper articles, headlines, images, and other primary sources below.

Articles and Clippings about Andersonville Prison 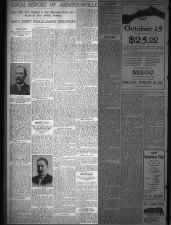 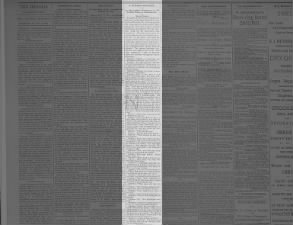 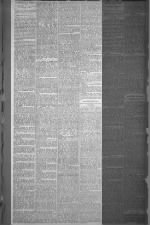 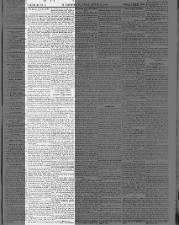 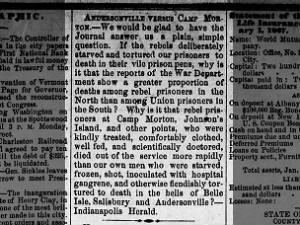 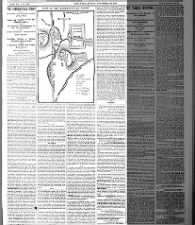 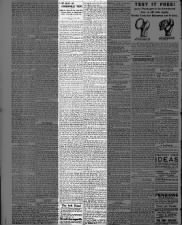 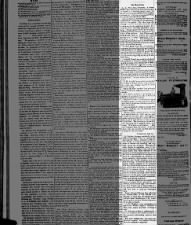 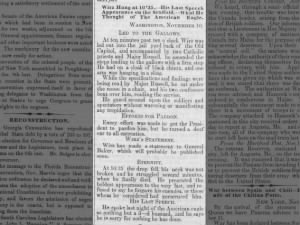 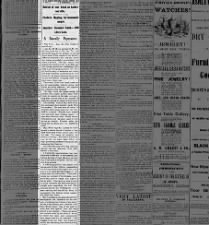 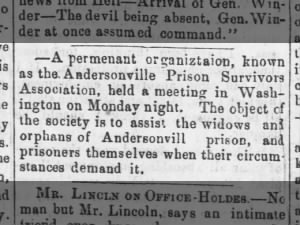 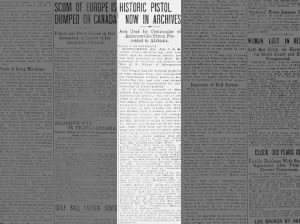 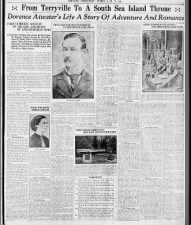