The Battle of Antietam (also known as the Battle of Sharpsburg) was fought on September 17, 1862. The battle was a decisive engagement in the American Civil War and the bloodiest one-day battle in American history.

The battle came at the end of the Maryland Campaign, an offensive led by Confederate General Robert E. Lee that pushed troops northward and into Maryland in early September 1862.

Union troops, under the command of General George B. McClellan, were demoralized following a series of defeats, including at the Second Battle of Bull Run. The tides turned on September 13th, when Union soldiers discovered a copy of Special Order 191. The order, issued by General Lee four days previous, outlined movement plans for Confederate troops. General McClellan immediately planned a counter-offensive.

Four days later, on September 17, the two armies met at the Battle of Antietam. During that day, Union soldiers would participate in three major attacks against the Confederates. The first charge started that morning against Lee’s left flank in a cornfield.

In the center, a farm lane called Sunken Road (later known as Bloody Lane) became the scene of death and carnage during a fierce battle that resulted in 5,500 casualties. That afternoon, Union Major General Ambrose Burnside led a battle for control of a stone bridge that spanned Antietam Creek. By the time Burnside took control of the bridge, more than 600 soldiers had been killed or wounded.

On September 18th, General Lee withdrew his troops from the battlefield. The battle had resulted in 3,650 dead and more than 19,000 wounded, missing, or captured.

Learn more about the Battle of Antietam through historical newspapers from our archives. Explore newspaper articles, headlines, images, and other primary sources below.

Articles and Clippings about the Battle of Antietam 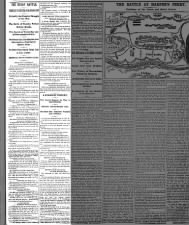 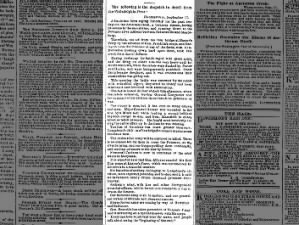 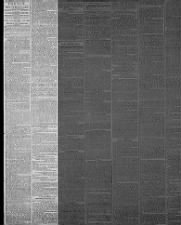 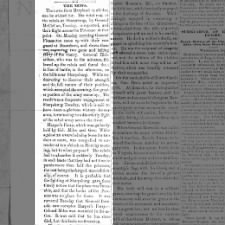 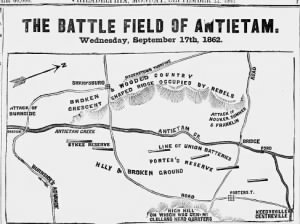 Map of the Antietam battlefield published less than a week after the battle Mon, Sep 22, 1862 – Page 1 · The Philadelphia Inquirer (Philadelphia, Pennsylvania) · Newspapers.com 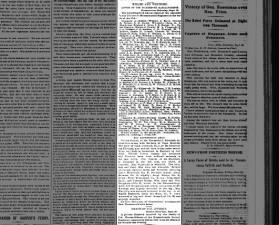 List of some of the Massachusetts and Connecticut casualties from Battle of Antietam Mon, Sep 22, 1862 – Page 1 · The New York Times (New York, New York) · Newspapers.com 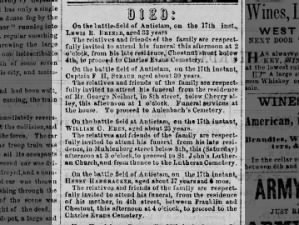 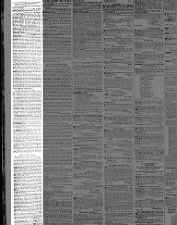 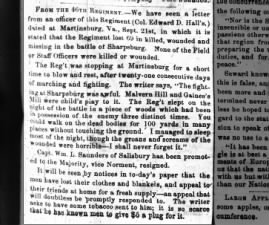 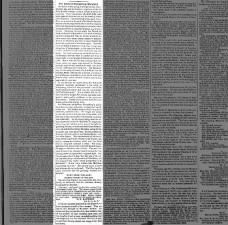 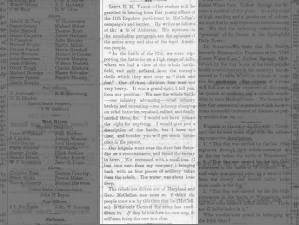 Letter from a soldier in the 11th Ohio Infantry with a firsthand account of the Battle of Antietam Wed, Oct 1, 1862 – Page 3 · Urbana Union (Urbana, Ohio) · Newspapers.com 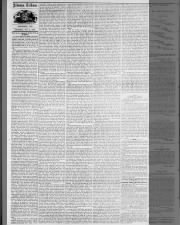 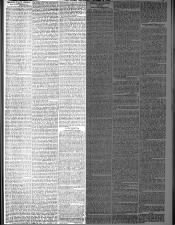 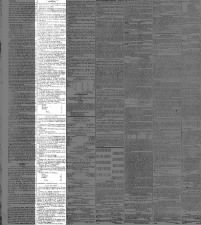 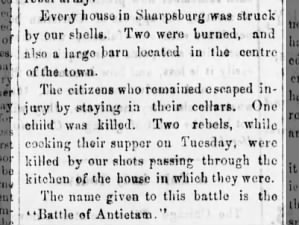 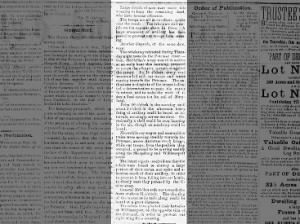 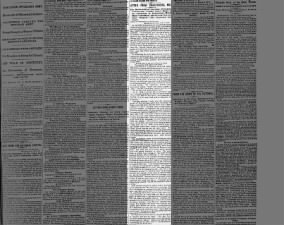 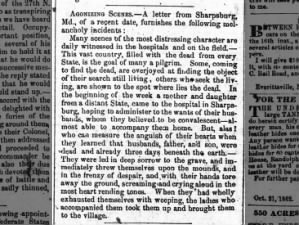 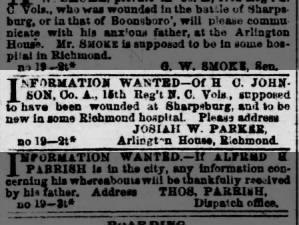 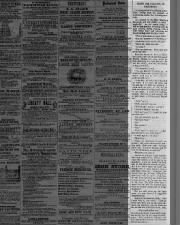 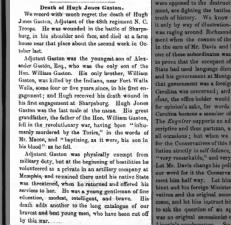 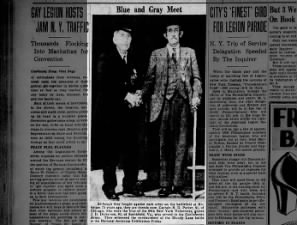