The Equal Rights Amendment (ERA) is a proposed amendment to the U.S. Constitution. The first section, as passed by the U.S. Congress in 1972, states “Equality of rights under the law shall not be denied or abridged by the United States or by any State on account of sex.”

The ERA (sometimes called the “Lucretia Mott Amendment” or “Alice Paul Amendment”) had its genesis in the 1920s. After the 19th Amendment granted women the right to vote, women’s rights activists turned their attention to passing a Constitutional amendment that would guarantee equal rights regardless of gender.

Led by Alice Paul, head of the National Woman’s Party, the Equal Rights Amendment was first introduced to Congress in 1923. The text of the amendment as it currently stands was written by Paul in 1943. In its early years, the ERA was notably opposed by working women, who worried that the amendment would eliminate protections women had gained in the workplace.

For many decades, no progress was made in passing the ERA in Congress. However, the 1960s, with its focus on women’s rights, saw a renewed push for the amendment. The ERA was finally passed by the House of Representatives on October 12, 1971, and by the Senate on March 22, 1972.

After its passage in Congress, the Equal Rights Amendment was sent to the state legislatures for ratification. Thirty-eight states would have to ratify the amendment to achieve the mandatory three-fourths majority; Congress also imposed a 7-year ratification deadline.

The first year saw many states pass the amendment, creating the expectation of a quick ratification process. However, social conservatives mobilized in opposition to the ERA, drastically slowing ratification in the remaining states.

In 1978, Congress extended the ERA’s deadline to 1982, but the amendment still lacked ratification by the necessary number of states. After 1977, no further states ratified the ERA until 2017 (Nevada) and 2018 (Illinois), raising the total to 37 states.

Learn more about the Equal Rights Amendment through historical newspapers from our archives. Explore newspaper articles, headlines, images, and other primary sources below.

Articles and Clippings about the Equal Rights Amendment 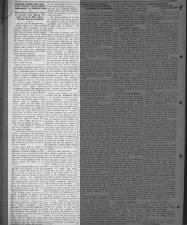 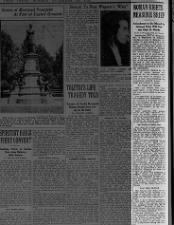 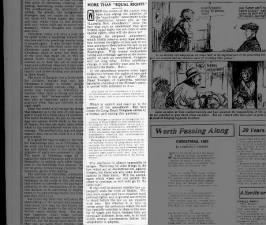 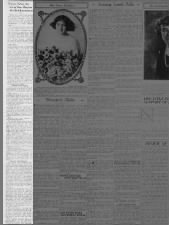 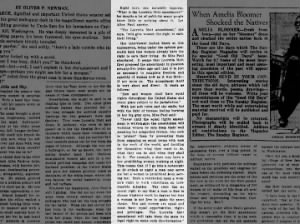 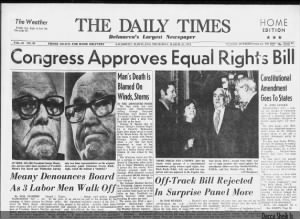 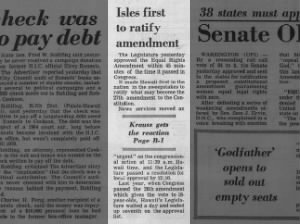 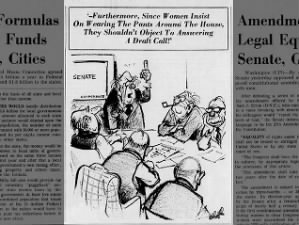 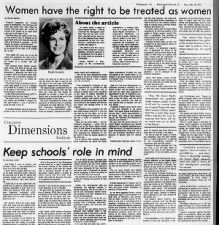 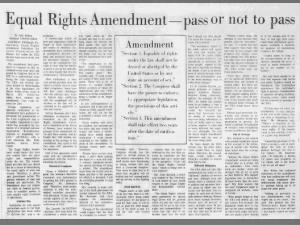 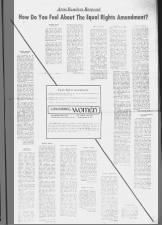 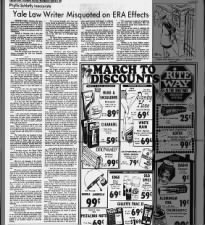 Law professor addresses what he considers to be misconceptions about the Equal Rights Amendment Wed, Mar 14, 1973 – Page 5 · The Republic (Columbus, Indiana) · Newspapers.com 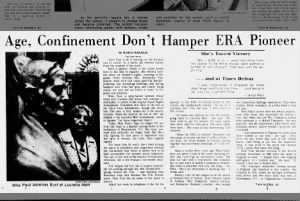 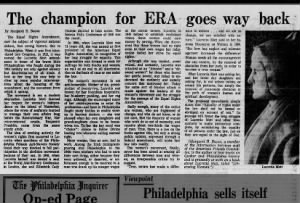 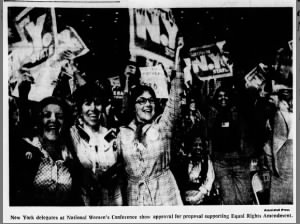 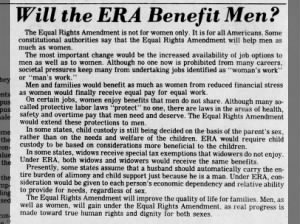 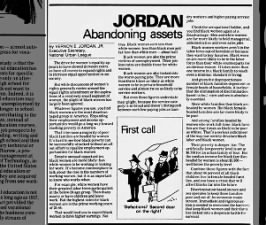 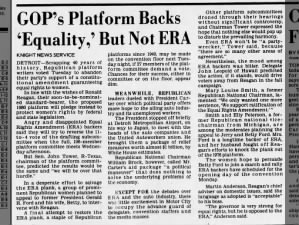 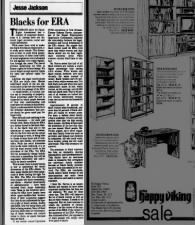 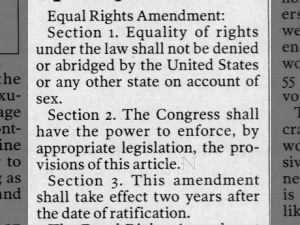 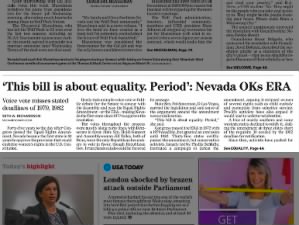