Helen Keller (born June 27, 1880; died June 1, 1968) was an activist and author. Blind and deaf herself, Keller was a passionate advocate for persons with disabilities.

Helen Adams Keller was born in Alabama in 1880. At 19 months old, she lost her sight and hearing due to a serious illness (often believed to be either scarlet fever or meningitis). When she was 6, her parents hired Anne Sullivan from the Perkins Institute for the Blind to be Keller’s teacher. Sullivan would be Keller’s companion until Sullivan’s death in 1936.

With Sullivan’s help, the young Helen Keller learned to communicate through finger signs. She would also learn to speak, to read and write in braille, and to touch-lip read. In adolescence, Keller attended a series of schools and then graduated from Radcliffe College of Harvard University in 1904.

Keller’s amazing achievements made her a celebrity from a young age. She delivered lectures across the country and around the world throughout her life. She also wrote numerous books, including her autobiography “The Story of My Life” (1903). Keller was a vocal activist for women, people with disabilities, and the working class and co-founded the American Civil Liberties Union (ACLU).

She was widely admired, despite some criticism for her support of Socialism. Keller received many honors and awards, including the Distinguished Service Medal (1936) and the Presidential Medal of Freedom (1964).

Helen Keller died in Connecticut in 1968 at age 87, after suffering a series of strokes.

Learn more about Helen Keller through historical newspapers from our archives. Explore newspaper articles, headlines, images, and other primary sources below.

Articles and Clippings about Helen Keller 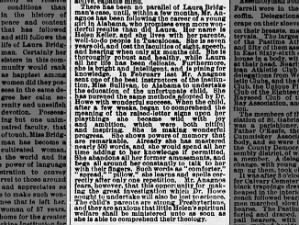 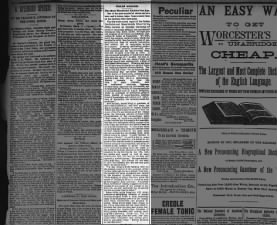 Article about abilities and achievements of Helen Keller as a child, with quotes from Anne Sullivan Fri, Mar 2, 1888 – 2 · The Montgomery Advertiser (Montgomery, Montgomery, Alabama, United States of America) · Newspapers.com 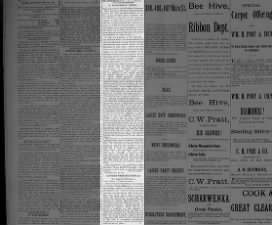 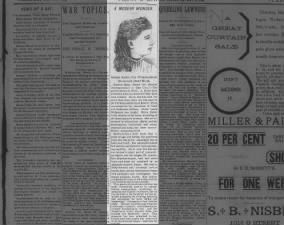 Image of Helen Keller at age 11 and a description of her appearance and education Fri, Mar 25, 1892 – 1 · Lincoln Evening Call (Lincoln, Nebraska, United States of America) · Newspapers.com 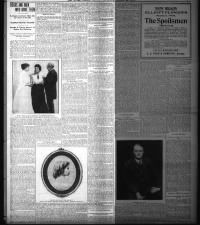 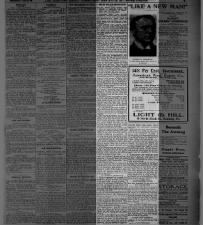 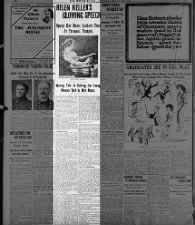 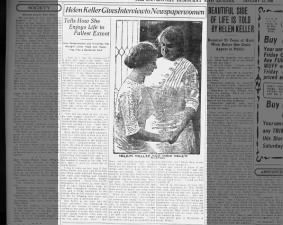 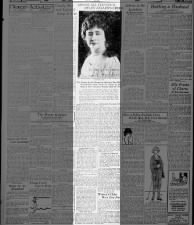 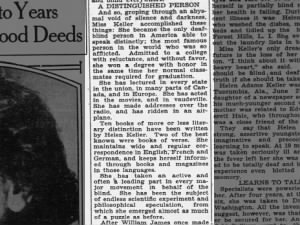 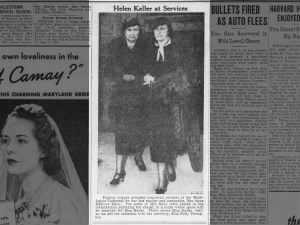 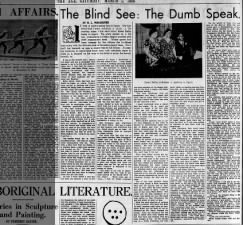 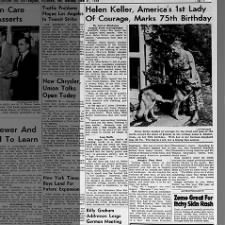 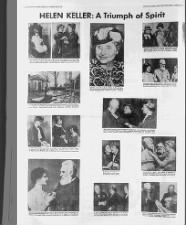 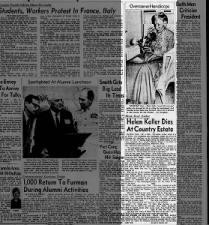 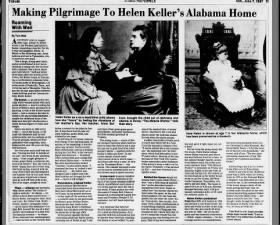